Some love for the main menu 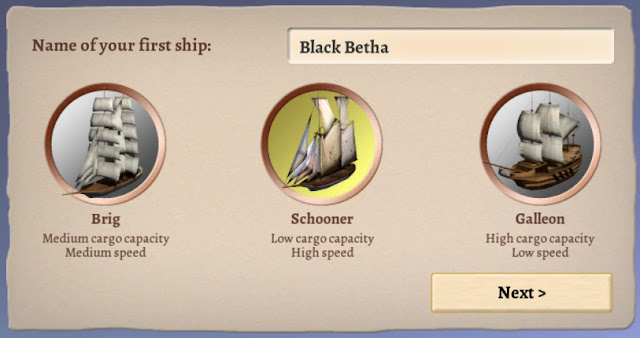 Recently I have noticed that the main menu of Winds of Trade was a bit neglected. I made that thing a long time ago, almost as a placeholder, and pretty much forgot about it. A few days ago I received the new soundtrack for the title screen from a briliant musician who's working with me , so I thought it was a nice opportunity to improve the main menu. After all, that's exactly the first thing a player sees when they start a game! First of all, I added some more movement to the background. Before making these changes I had a static camera sitting there while ships came and went. I decided to go for a more 'cinematic' approach and make the camera move around different scenes, synchronizing the transitions to the music. I also added an image effect that makes the background look like an "animated painting" if that makes any sense. Here are a few examples: I also made a few improvements to the "start new game" flow, so now the player can
Publicar un comentario
Leer más
Más entradas